This time around, Apple revealed the latest versions of all their major operating systems which bring a slew of new features and improvements to all their products. From new spatial audio features to improvements in wallet, AR integration in maps, new text recognition system, better multitasking on the iPad, redesigned notifications, changes to iCloud…. We could go on and on.

Apple touched pretty much every corner of the ecosystem, but the big announcement overall was a new focus on collaboration and interoperability. Under the umbrella of SharePlay, Apple is introducing several new features allowing for synchronous collaboration across the devices and users. The new APIs allow for media to be played back in sync across multiple devices and even multiple users, file sharing, control sharing, and much more.

Along with the new SharePlay features, Apple has also improved FaceTime across all devices with a new grid view, scheduling links, and even allowing non-Apple users to join FaceTime calls through their browser.

All these features are a clear response from Apple to the surge in popularity of video conferencing and collaboration apps fueled by the COVID-19 pandemic.

You can watch a full recording of the streamed keynote here:
https://www.youtube.com/watch?v=0TD96VTf0Xs 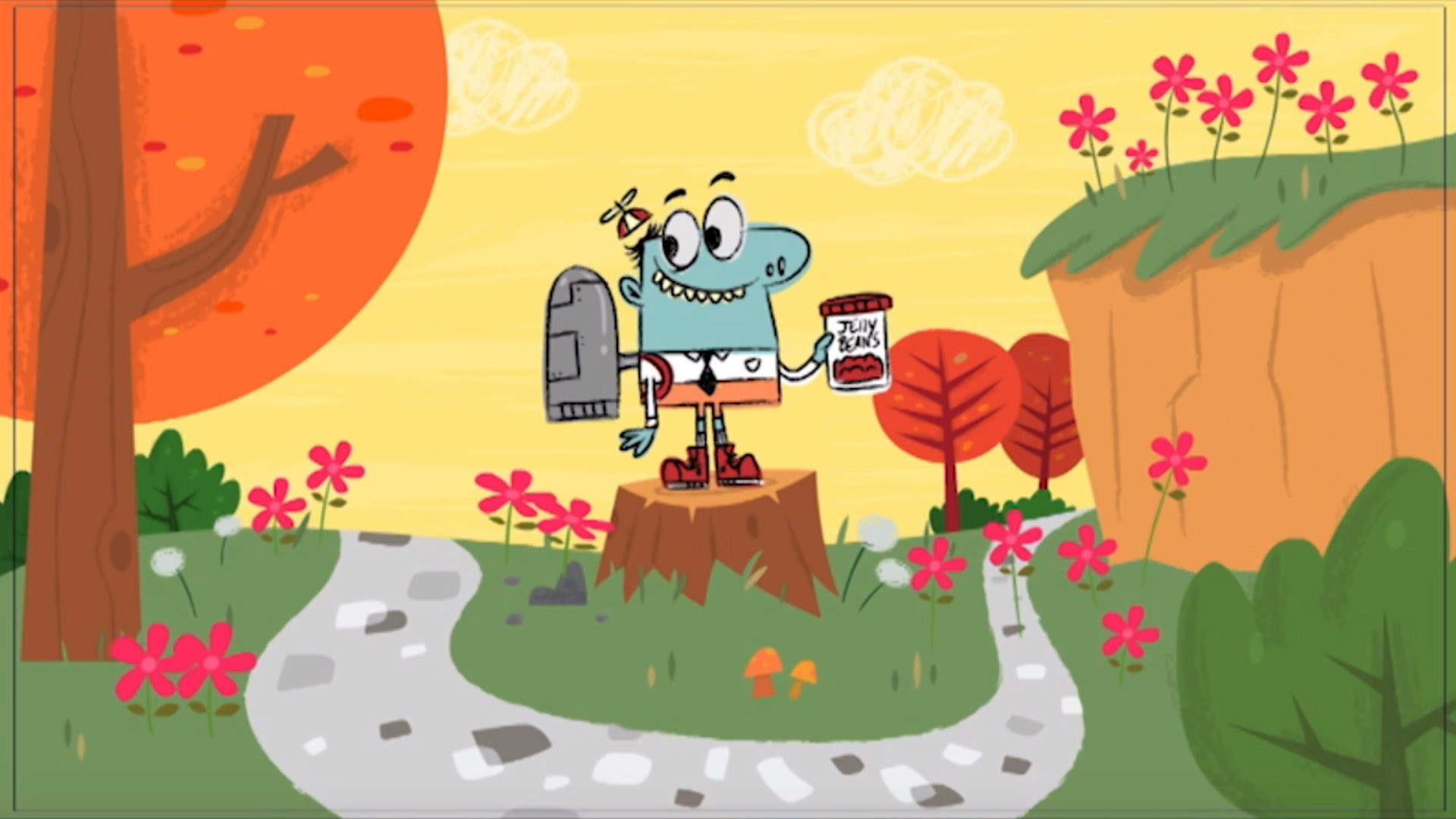 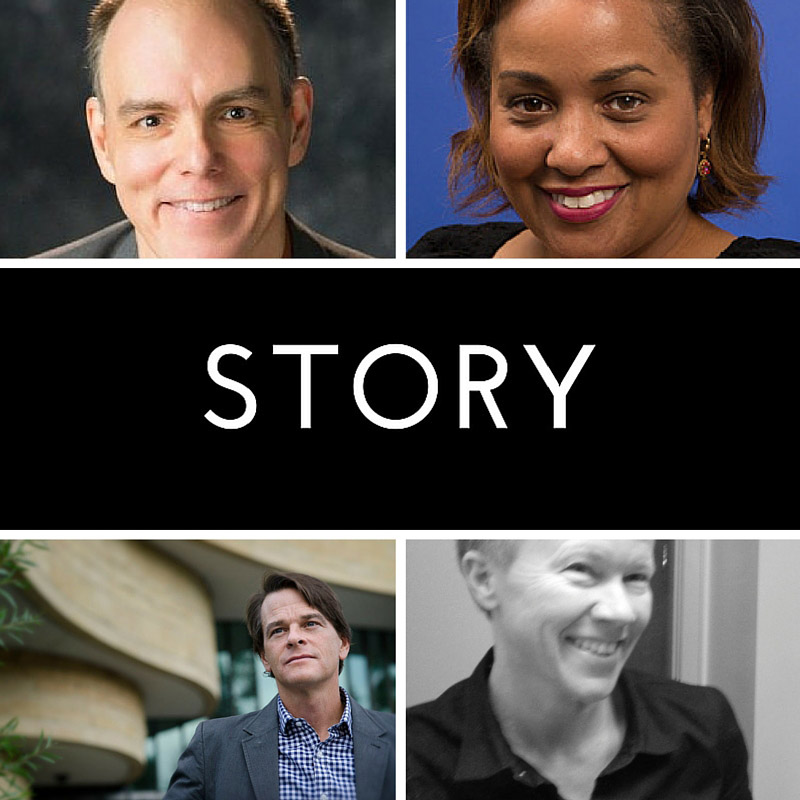 REWIND: “Role of Storytelling In Museums”

We hosted a talk with museum curators & designers to discuss how they blend history with new technologies to create immersive stories for visitors.

Adobe announced their interest in acquiring Frame.io, the media review and sharing platform. 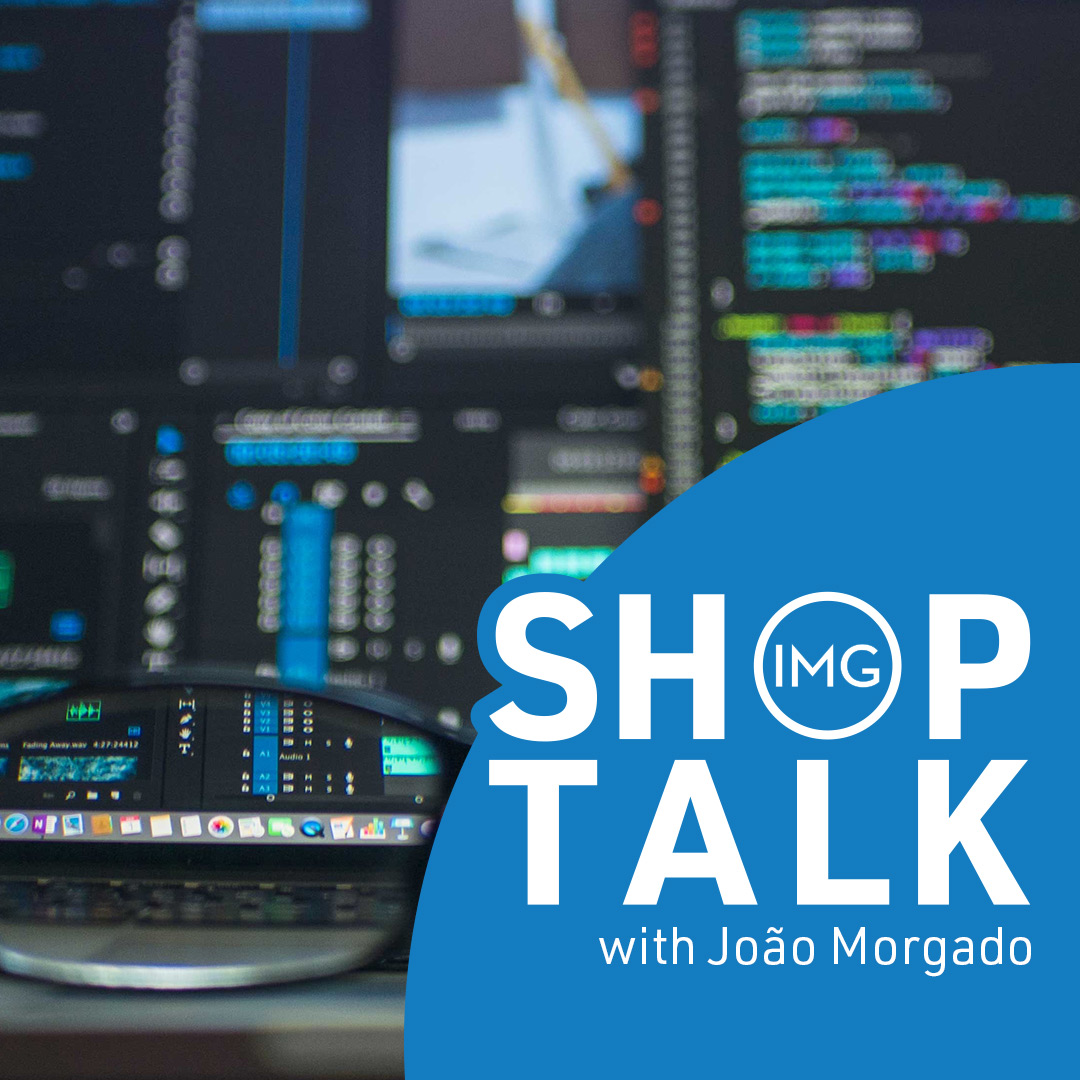