Today we spotlight a must-visit museum on the National Mall in Washington DC. In a world where fear, hatred, and injustice make the daily headlines worldwide, the United States Holocaust Memorial Museum has never been more relevant. The Museum is dedicated to preserving the memory of the Holocaust, one of the most horrifying times in humanity, and its lessons for us today. But it’s also a living memorial: the museum seeks to do for victims of genocide today what was never done for the Jews of Europe. To this end, there are exhibitions wholly focused on present-day genocides and mass atrocities. The newest one, “Burma’s Path to Genocide,” focuses on the Rohingya, a Muslim minority in Burma (Myanmar) who became—and remain—targets of a sustained campaign of genocide. We are honored to help shine a light on this urgent crisis still unfolding.

We worked with the museum’s Exhibitions team and Guest Curator/award-winning photojournalist Greg Constantine, who has been documenting the plight of the Rohingya for nearly 15 years. Vivid imagery and audio testimony recordings span three rooms and three “acts.” Act 1 introduces visitors to the history of the Rohingya in Burma as well as four Rohingya whose journeys we follow throughout the exhibition. Act 2, the center room, surrounds the visitor with two large screen projections and interweaving audio stories, as these four individuals bear witness to the August 2017 massacre in their village. Act 3 reveals the fate of the four and their loved ones, and shares aspects of Rohingya’s rich culture that has survived all these centuries. 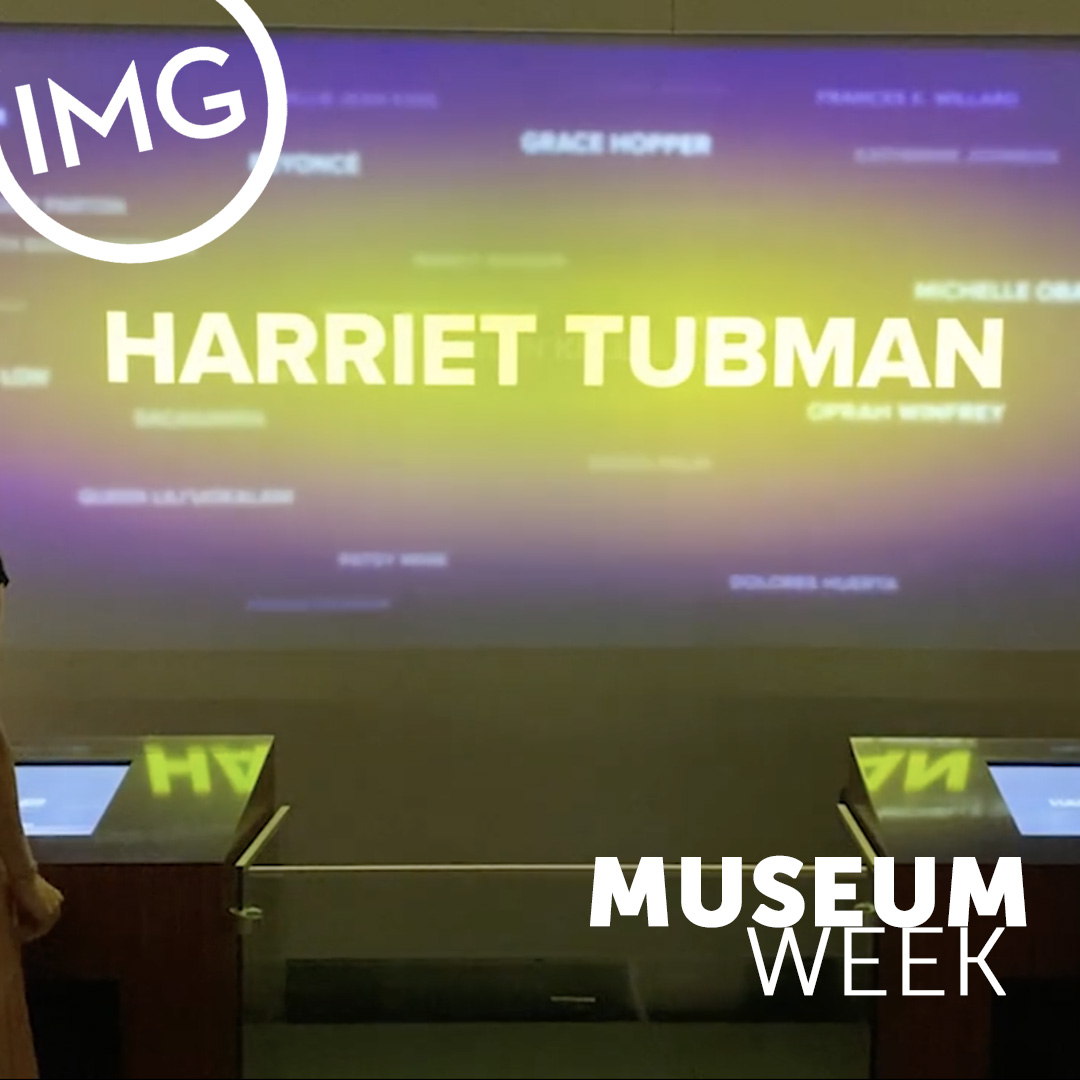 Apple’s 2021 WWDC (Worldwide Developers Conference) was June 7th with special keynotes. Check out the latest and greatest from Apple. 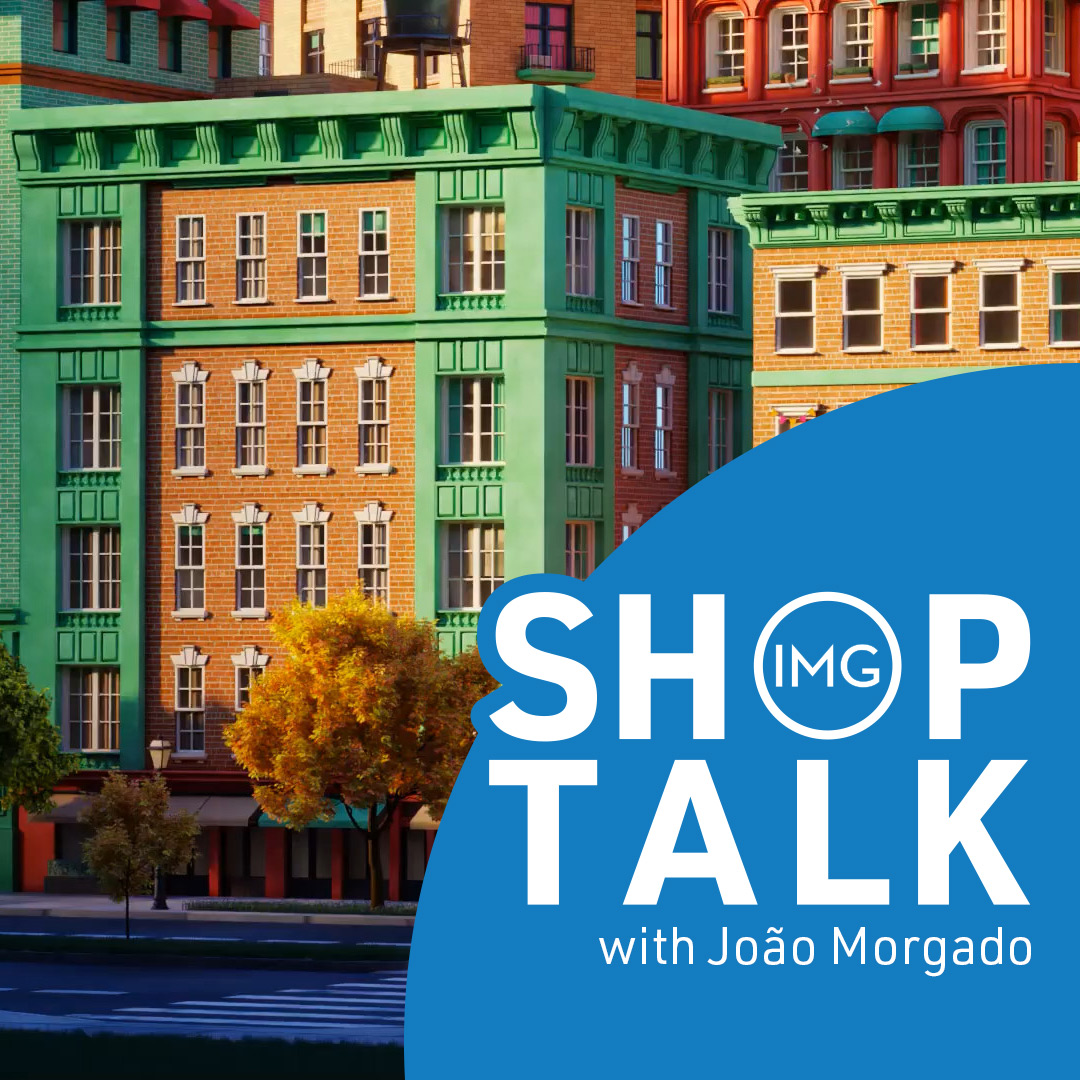 End of an Era

The latest version of Blender marks the end of the 2.x series and the next version will be Blender 3, scheduled for the third quarter of 2021. 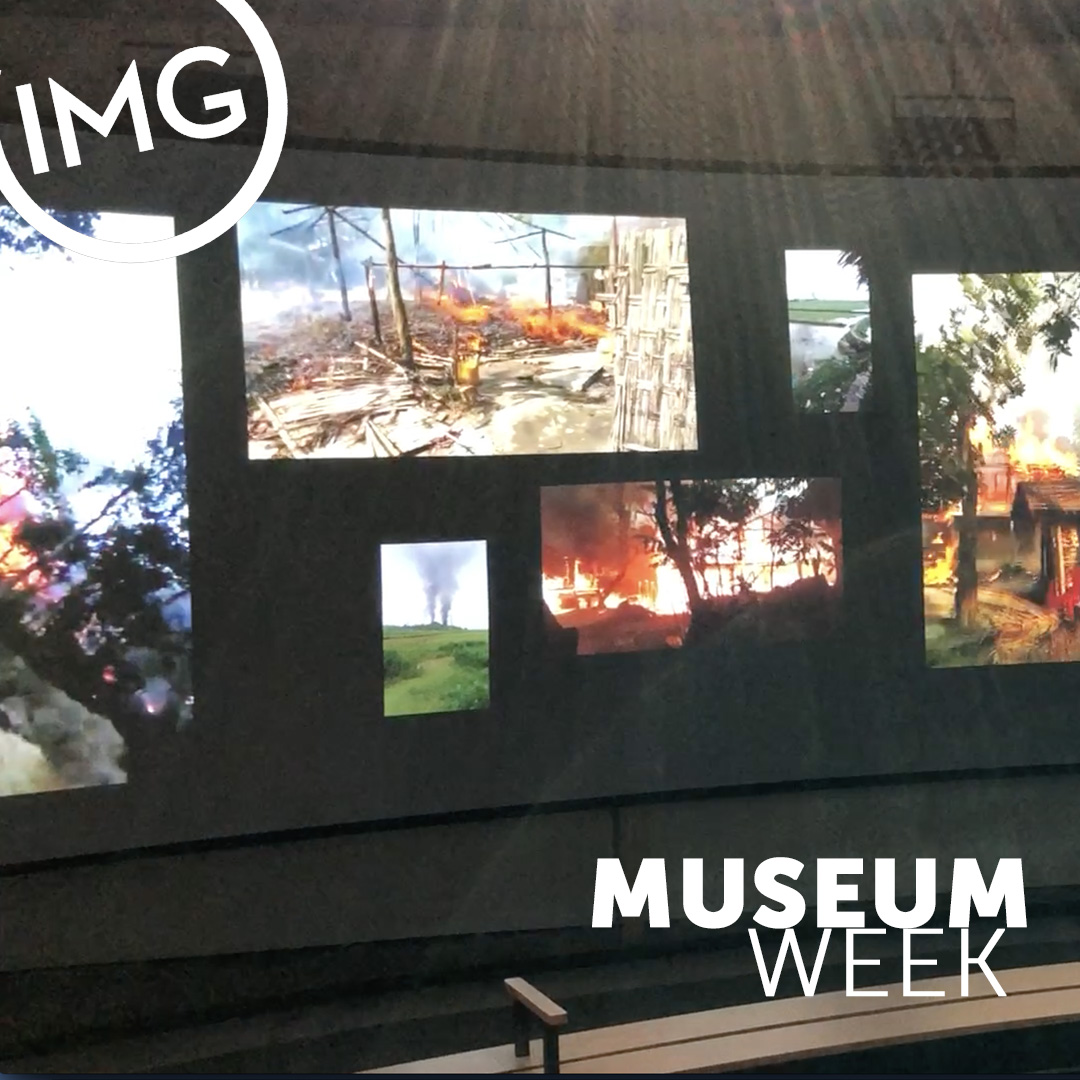