Epic Games has revealed more information about its next big game engine release scheduled for 2022 named Unreal Engine 5. It is also releasing an early access version for download and testing. Unreal Engine can be used in videos games and interactives like Unity 3d but is also being used regularly in Virtual Production and real time rendering. The automobile, film, and television industries have seen a rise in its use to create realistic digital environments.

One of Unreal Engine 5’s new features is Nanite, which provides the user with highly detailed assets without having to spend time creating lower resolution versions. It also features Lumen, which offers real-time dynamic lighting that provides more realistic scenes with bounced light. In short, Unreal Engine 5 improves visual quality and runs faster. In the past, a user would spend hours rendering out a scene to get a high-quality image or video. Now, users can render the same scene in real-time while maintaining visual quality. Unreal Engine 5 allows users to bring in MetaHuman characters, another Epic Games project that lets users easily create near photorealistic characters quickly. At IMG we are excited to get the early access version to test out these new tools and features. 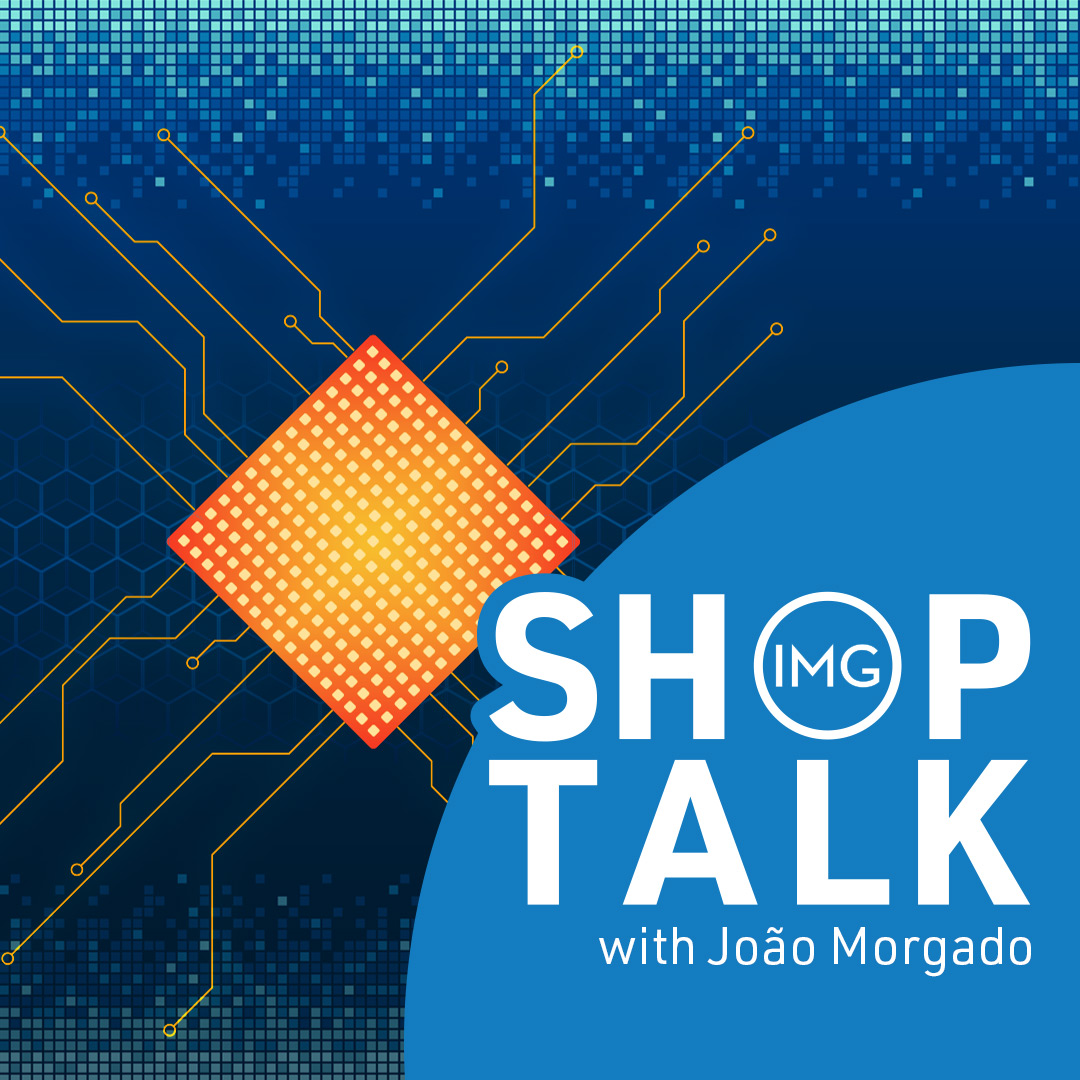 As more and more companies realize the benefits of remote work, the Desktop-as-a-Service (DaaS) market has seen renewed interest. 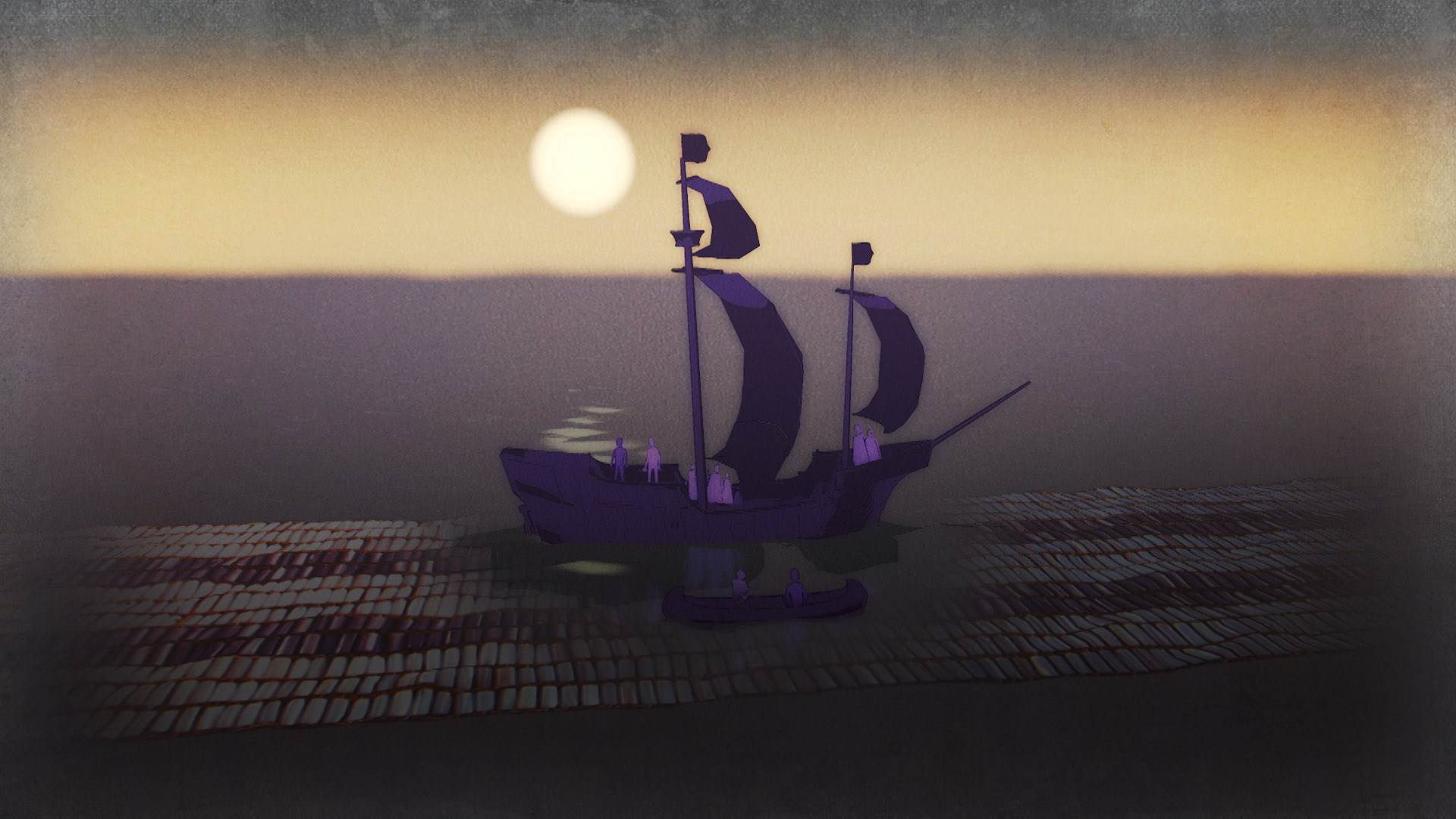 Experience Design & the Art of Building A Ship

Creating a lasting experience is every company’s dream. It’s also the biggest challenge. Find out how our Experience Design Director balances the tough choices. 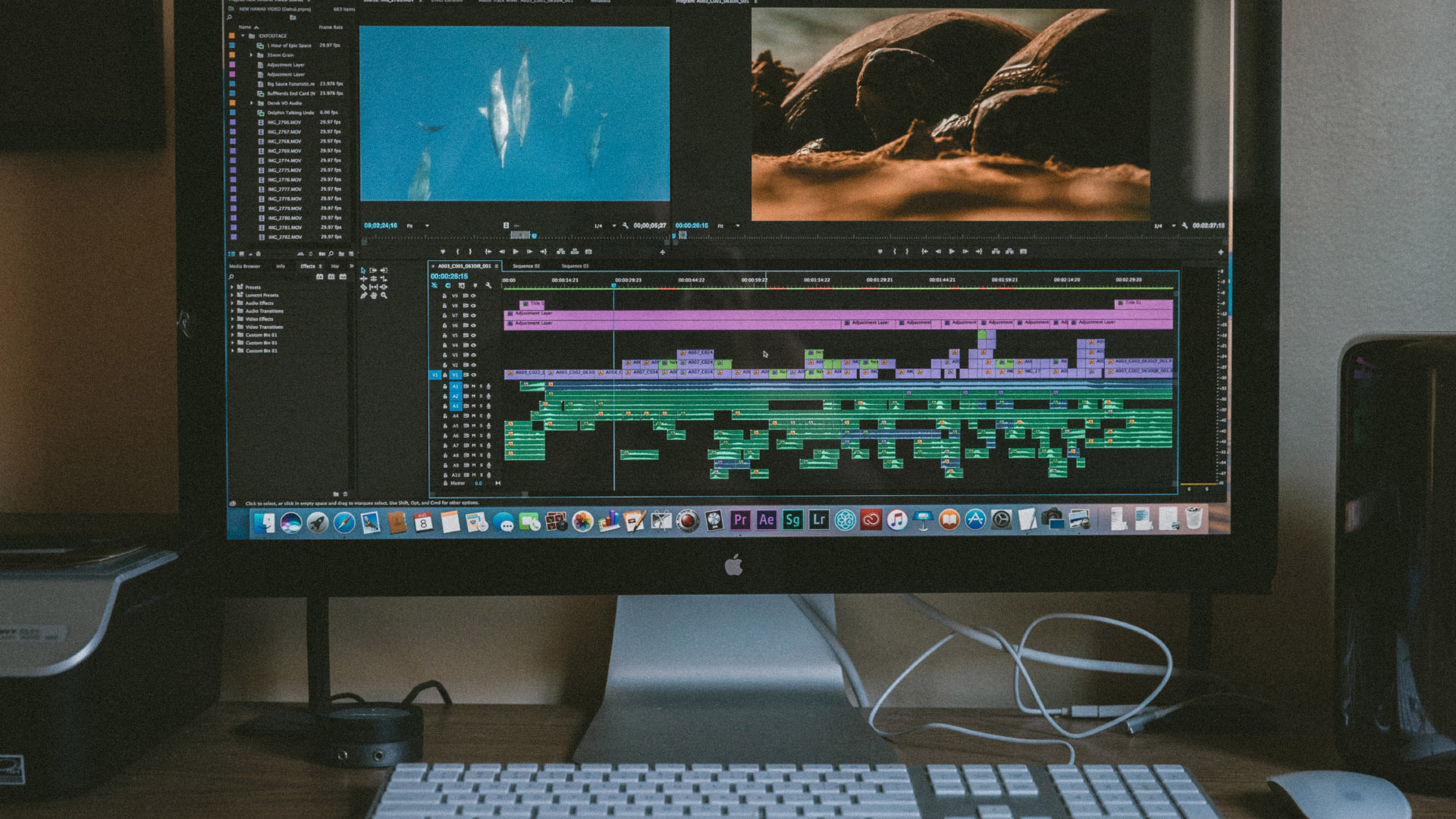 4 Tips for Making Text in Motion

Find yourself adding a lot of text in Motion? Check out Isaiah's four tips for creating great text! 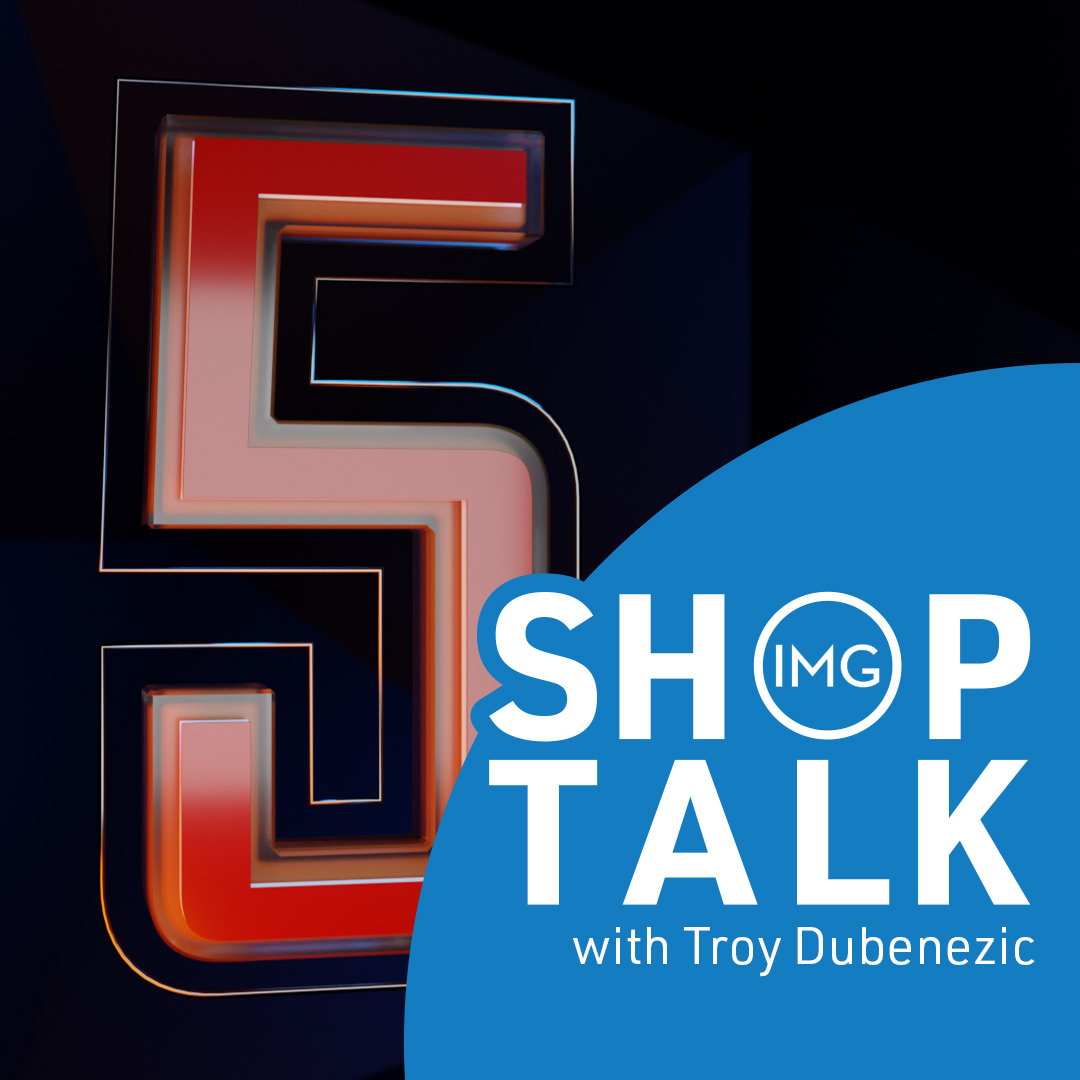